According to Cisco, online streaming drove nearly two-thirds of global Internet traffic in 2015. By 2020, this activity could account for nearly 80 percent of all online traffic. That is, of course, if the world continues to watch the equivalent of one million video minutes per second. Crazy to think about, huh?

This explosion of data consumption means more energy and an increase in carbon emissions will be expended by companies trying to keep up with demand. Of course, that’s not the full story. Internet giants like Facebook, Apple and Amazon have significant influence when it comes to curbing this trend. Additionally, innovations with the Internet of Things are expected to reduce climate change effects. Here’s what you need to know about the Internet’s carbon footprint.

The Issue, By the Numbers

Greenpeace has long been studying the carbon impact of our digital world. In 2011, its findings forced Facebook to commit to being 100 percent powered by renewable energy. Apple and Google made the same commitment soon after. Moreover, a 2017 report developed by Greenpeace stated that more than 60 percent of Fortune 100 companies and 43 percent of Fortune 500 companies have established a greenhouse gas reduction goal and/or a renewable energy target.

However, major challenges still remain. The IT sector accounts for roughly 7 percent of global electricity needs — and one of the major culprits of energy usage is Amazon Web Services. Moreover, the e-commerce company’s immensely successful data center service accounts for up to 70 percent of global Internet traffic.

Greenpeace has repeatedly given the company an “F” in its annual report. And because Amazon doesn’t make its energy usage public, it’s hard to tell what, if any, improvements could be made by the giant online retailer. According to Greenpeace, this lack of transparency continues to be a widespread problem and is especially crucial when discussing data centers.

How the Internet Helps

The Internet’s significant carbon footprint doesn’t mean we should resort to going back to the days of using typewriters or pen and paper. Think of the number of in-person meetings that don’t have to be scheduled due to videoconferencing technology. Likewise, think of how much fuel has been saved by consumers who can avoid driving to the mall thanks to the proliferation of various e-commerce sites.

With this in mind, why can’t the Internet help tackle the larger problem? Maciej Kranz, Cisco’s VP of corporate strategic innovation, has said the IoT is starting to make sustainability easier on cities. In particular, IoT systems with an environmental focus are able to:

All this adds up and produces a counter effect on carbon emissions. In fact, a report published by Ericcson predicted that the IoT will account for a 63.5 gigaton reduction in greenhouse gas emissions by 2030.

What You Can Do

As with other macro problems on a global scale, there’s not much one person can do. However, the same environmentally-conscious habits that are suggested for everyday energy use apply to Internet energy reduction. 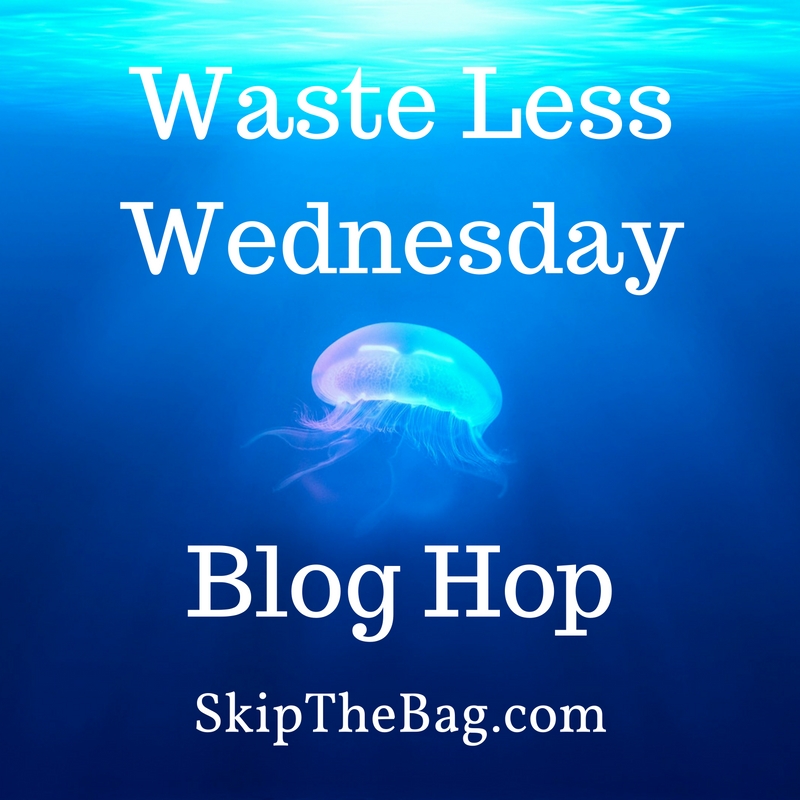 2 thoughts on “Why You Should Think About the Internet’s Carbon Footprint!”