In comparison to physical health, mental health has been ignored for too long, and we are in a situation where doctors simply don’t have good enough treatments for some of the most common conditions.

Major depressive disorder, for instance, affects more than 16 million American adults according to the Anxiety and Depression Association of America (ADAA), yet medication for depression has not been updated for more than 30 years, and SSRI drugs are completely ineffective for up to one-third of patients. And to further illustrate how much of an uphill challenge researchers face, there are significant holes in our understanding as to how SSRIs even work. 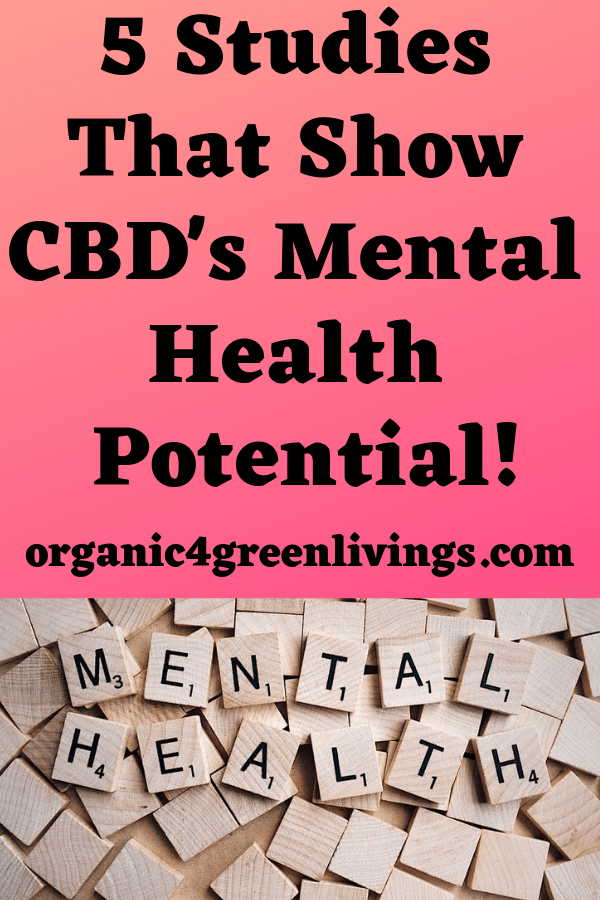 However, relaxing laws around cannabis and the increased interest in the plant’s medicinal properties has sparked a fresh wave of cannabinoid research, much of it centered around the non-psychoactive cannabidiol (CBD). Some people aren’t prepared to wait, with this recent survey revealing that many are already using CBD to treat depression and anxiety, with legal hemp products from brands like Jolly Green Oil.

CBD is being suggested as a potential treatment for depression, anxiety, psychosis, schizophrenia, post-traumatic stress disorder (PTSD), obsessive-compulsive disorder (OCD) and more. Conclusive research isn’t there yet to support CBD prescriptions for mental illnesses, but these studies give us an intriguing glimpse of the future.

For years, depression was attributed to chemical imbalance in the brain. This could, for many patients, still be the case, as there are multiple types of depression. However, recent studies and brain scans have found that those with depression can also experience inflammation of the brain, causing structural changes which may increase the severity of the mental disorder.

However, CBD can help promote synaptogenesis in the prefrontal cortex, a process where new synapses are formed between neurons, according to a 2018 study on animal models with depression, published in Molecular Neurobiology. The same team of researchers have also demonstrated that CBD can have a positive effect on the hippocampus, another brain region implicated in the illness.

CBD is renowned for having a calming effect on us – no scientific study is needed for that! But a European study released in 2011 found that CBD has a real anti-anxiety effect, and that the benefits are not just placebo. The researchers split the study’s participants, who all had anxiety but had never been exposed to treatment, into two groups – one took the placebo, while the others got a 600mg dose of orally-administered in capsule form.

All of the participants then took part in a simulated public speaking test. Those who had taken the CBD were more comfortable during the performance and suffered from reduced anxiety and cognitive impairment. This suggests that CBD could be an excellent treatment for social anxiety disorder, and especially fast-acting solutions, like a Veedverks vape juice.

These two conditions have been grouped together, because they are both theoretically treatable with anti-psychotic medicine. The concept of CBD being used to manage psychosis and schizophrenia is an ironic one, considering that psychoactive cannabis has been shown to increase the risk of both.

However, a 2015 study published in the British Journal of Pharmacology hints to why psychoactive delta-9-tetrahydrocannabinol (THC) and CBD have such polarizing effects. The former is an agonist or activator of the CB1 receptor, while the latter is a negative allosteric modulator of the receptor, hence suppressing its activity. CBD, therefore, reduces the potency of endocannabinoids anandamide and 2-Arachidonoylglycerol (2-AG) which bind to the CB1 receptor. 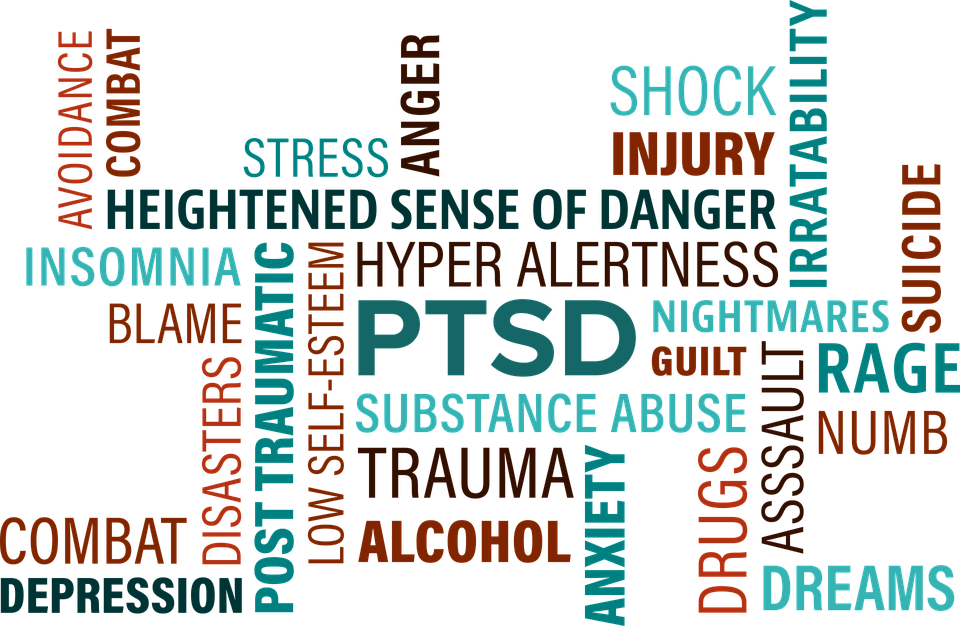 Neuropharmacology featured in an interesting study in 2017 looking at how CBD can be used to weaken fear responses. While the research wasn’t focussed on PTSD specifically, the results could eventually help to develop an effective treatment for the condition that causes patients to re-experience traumas and suffer from flashbacks and nightmares.

The researchers showed that administering CBD to rats immediately after subjecting them to an electric shock interfered with the consolidation of fear memories associated with the event. However, the CBD only worked when given straight away, and not when treatment was delayed.

The suggestion was made that CBD was likely having an indirect effect on CB1 and CB2 receptors in the dorsal hippocampus, where fear memories are modulated.

OCD is a difficult condition to treat, and not all patients recover from it. However, this 2013 study published in Fundamental and Clinical Psychology gives reason for optimism. Cannabinoids – CBD included – can penetrate the blood-brain barrier, hence why they can potentially help with OCD. The investigation found that CBD could reduce repetitive marble-burying behavior in animal models, suggesting that the cannabinoid has an anticompulsive effect, likely by blocking anandamide reuptake. 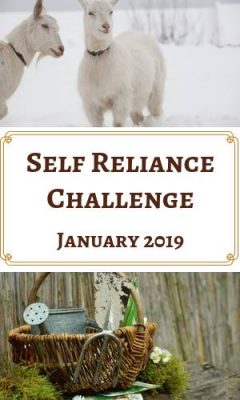